Radiant, powerful ruby-red. Fruity and floral, with a scent of cherries and light tones of almonds and violets in the bouquet. Velvety and harmonious on the palate, with a fine finish.

About producer: The Augustinian Canons’ Monastery of Novacella, located 3 km north of Bressanone, was founded by Bishop Hartmann in 1142. This is where regular canons live and work according to the rules of the order of St. Augustine. The Abbazia di Novacella winery is among the oldest active wineries in the world. As early as in 1177, Pope Alexander III. confirmed the Monastery’s ownership of vineyards in the vicinity. Over the course of the centuries, the Abbey acquired a respectable ownership in vineyards by means of gifts, donations, purchases, and exchanges. Since the temporary dissolution of the Abbey at the beginning of the nineteenth century, not all of them have remained in the Abbey’s possession. Today monks making well known and awarded wines with a strong character. “The location and its history characterize our type of viticulture: with a researcher’s interest in nature, thinking for the long term, we are always in search of the highest quality.” (Celestino Lucin, winemaker) 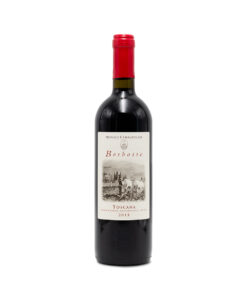 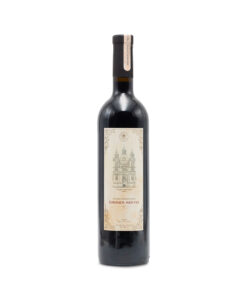 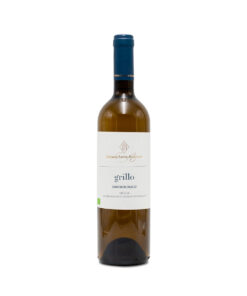 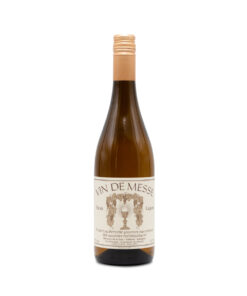 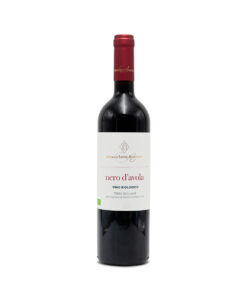 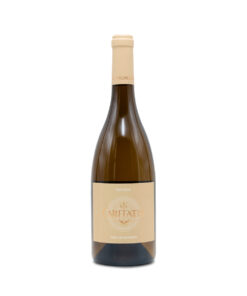 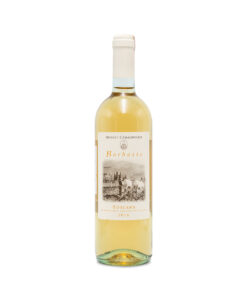